In honor of construction workers who have made the ultimate sacrifice, the 10th Anniversary Memorial Mass was held at St. Patrick’s Cathedral, April 26, 2018. FC Construction Services was in attendance for the mass.

Construction workers who died on construction sites in New York City were remembered and revered — both union and nonunion workers.

Nineteen chairs lined the sanctuary with an engraved hardhat and a rose to signify each of the deceased workers who died from April 28 of the previous year until April 28 of the current year. At the end of the mass, the hardhat and the rose were given to the family members of each of the deceased workers. As the sacred tolling of the memorial bell rang, the names of the workers were read aloud.

Helping to create safer, more secure jobsites throughout the country is the foundation of FC Construction Services. We honor the entire construction industry by steadfastly striving to create technology products and services that assure a work environment that is productive, secure and safe for the construction workforce. 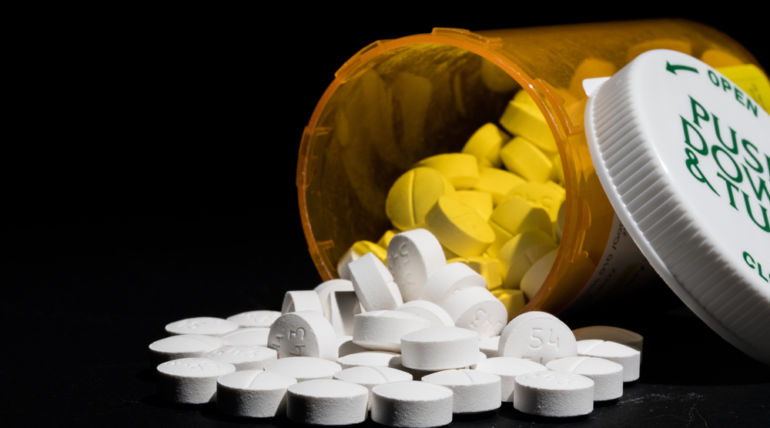 Opioid Addiction is a Problem for the Construction Industry

What ‘Lean’ Means to the Construction Industry? 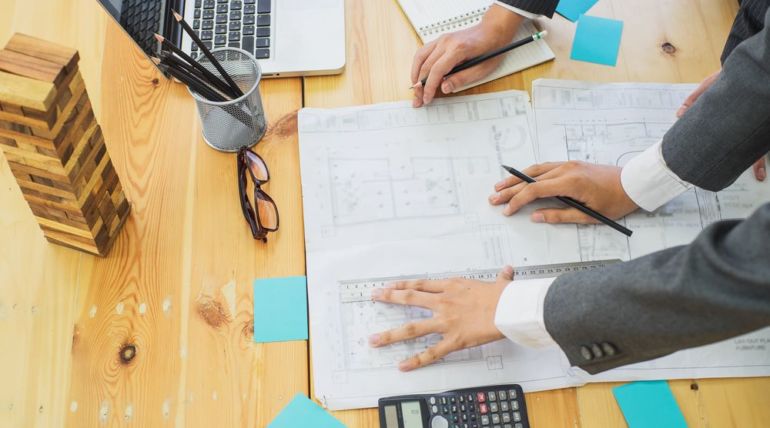 Inclusion in the Construction Industry is the Smart Way Forward

How Construction Data Mitigates Risk on a 3P Project